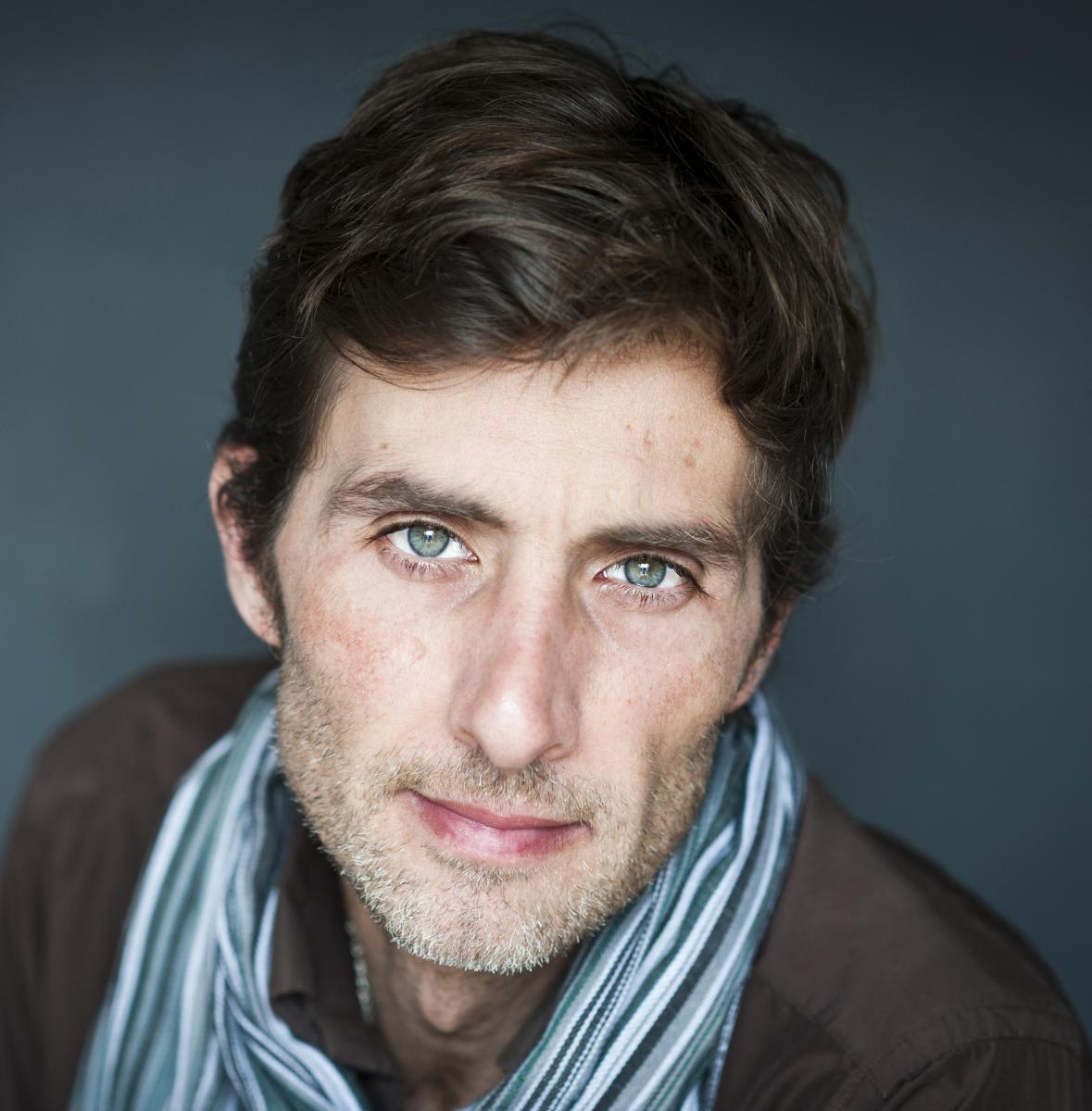 Olivier Benier was born in France in 1975.
He has had a strong passion for image and photography since the age of 20.

Life's opportunities make him take a path which will first lead him towards jobs in the field of the performing arts. Before becoming a theatre technician in Paris in 2003, he took a succession of jobs which have allowed him to discover a large number of universes. In doing so, he has stored portraits and has started to cultivate his photographic eye. Still attracted to this field, he decides to stand back and reflect upon ways to carve out a career from his passion for photography.Thus, it is only in 2007, during a first road trip in Australia which lasted a whole year while equipped of an SRL camera that he takes on his decision to become a professional photographer.This project leads him to follow a training session at the CFD in Paris in order to become a photo-reporter.

As a result, he embarks on a kind of rite-of-passage journey which will take him across the whole of Europe, Turkey, Iran and Pakistan before his arrival to India where he will stay five months. Two years after his return to France, he manages to sell his first "photographs" in the street. This selling pratice has allowed him to build enriching relationships with potential purchasers.

Travelling, photographing men and women who populate our planet, selling his work in order to be able to travel again and achieve new topics that will make you wonder and reflect upon the world, that's what Olivier's passion is all about, greatly encouraged by the links that he has created with the public of his photographs. Olivier would like to say a special thank you to all those who have kindly given him a moment to be seen through his eyes.

To extend his approach based on a project quest, Olivier has created OBgallery, an internet site entirely devoted to the online sales of photo prints. In order to stay true to his commitments, the photographer is serious about returning a part of what he has earned from his sales to a humanitarian association.

How did you come up with the idea of creating OBgallery, an online gallery?

Back from this trip in 2011, I first started to exhibit my photographs in the street in an improvised way only to exhibit them in a more organised way as months went by. I got fixed up in the Marais, in the heart of Paris where up to this day I regularly give passer-bys a chance to see my work.

Out of the numerous people stopping by, many of them would ask me an internet address in order to be able to envision the photographs longer. With the web gallery, the goal is ideally to improve the quality of the service to users and to make a better benefit in order to be able to return a part of it to Aide&Action.

Can you tell us why ? And why you have chosen this association in particular ?

When I started to commercialize my photographs on several parisian art markets, and when I started to sell some, I realized that I was making money thanks to the people that I had been photographing, and who had most of the time accepted to pose for me. As I am sensitive to the notions of justice and equality, I thought that the best way to thank them was to return a part of the money to Aide&Action.

This association does everything it can in some disadvantaged countries in order to give a chance to children who do not have any and to give them an access to school education.Besides the fact that I love children, I share the ideas which are set forward by this asssociation "a child who does not go to school is a a lack of luck for the world of tomorrow".This association struggles on the ground of fundamental apprenticeships for each human being: to read, write and think.

I really like the two expressions " to help" and " to be in action" : what can be more exciting for a man ! Therefore, it is a way to act and to stay optimistic even though today's world often gives us reasons to worry and to become more and more individualistic and closed to others. An individual's position to openness and curiosity, are at the basis of the photographic task.

Do you have other projects?

Yes, I believe I have too many sometimes! (laughs…)

That's why if I had to define myself as a professional, I would say that I am simply a humanist photographer.

My idea is close to photo-journalism. In the future, I wish to center my reports on subjects that touch me personally like the illtreatment of working children or children forced to be married as well as the life conditions of women in some countries. I am also sensitive to problems linked to the ecology and have started a report on the deforestation of the Chaco forest that I wish to pursue.

For me, photo-journalism at the basis consists in becoming aware of what’s going on in order to spread out that information to others and make it evolve. Because the photographic testimony leaves time for reflexion. I wish for people to look at the human being in a more meaningful way and for us to take the time to concentrate on our most human side.

By helping this association and putting an emphasis on subjects to come, I feel that I am participating in the most collective project that can exist : to show how we are all part of a same solidarity chain around the world.

How do you imagine the future of this gallery if it works ?

For me, no doubt it is going to work !

Of course, I am going to start travelling again and I‘m going to be taking a lot of photographs. I’m going to share them with a larger public and enrich my approach of photo-journalism by proposing prints extracted from reports linked with the themes mentioned previously.I want to pursue the work I have started on the representation of men and women everywhere in the world.My photographs express their humanity in a both universal and singular way because of the great condition differences in which they might have been in the moment.

The gallery must not only be virtual : I want it to be a forum for dialogues and meetings. Progressively, other photographers of the same conditions will be able to join me on OBgallery in order for the site to be open to new views and new sensibilities.

It is obvious that beyond the virtual gallery, my photographs can be exhibited in the common framework of events that one organizes on the basis of a commonly engaged task based on what you want to express...